Matrox Orion HD is a high performance graphics and video capture board that supports standard and high definition video inputs and outputs including 1080p/60. 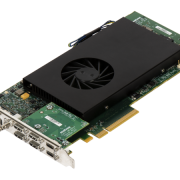 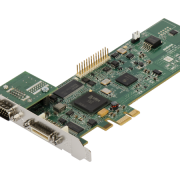 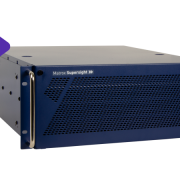 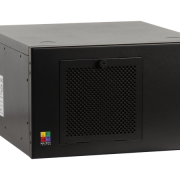