High-Speed Strobe Lights are capable of up to 5000 Strobes Per Second (SPS). These are high speed and extreme output strobe lights.

XR series high speed strobe lights are capable of up to 5000 Strobes Per Second (SPS). XR series of LED lights have storage of electrical energy to pulse the LED’s. XR256 have a pulsed LED energy of 2000 watts when LED’s are active. XR256 light is pulsing the LED’s with up to 180 amps of DC current. XR256 light has 256mm squared area of LED die running at up to 2000 watts. For comparison a standard LED light for machine vision has on average 3-12mm’s squared area of LED die running at 3-12 watts. 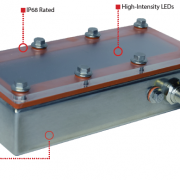 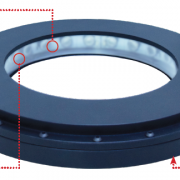 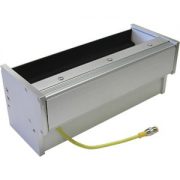 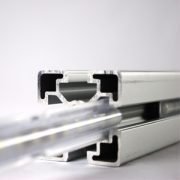 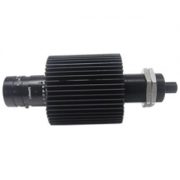 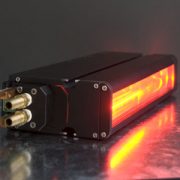